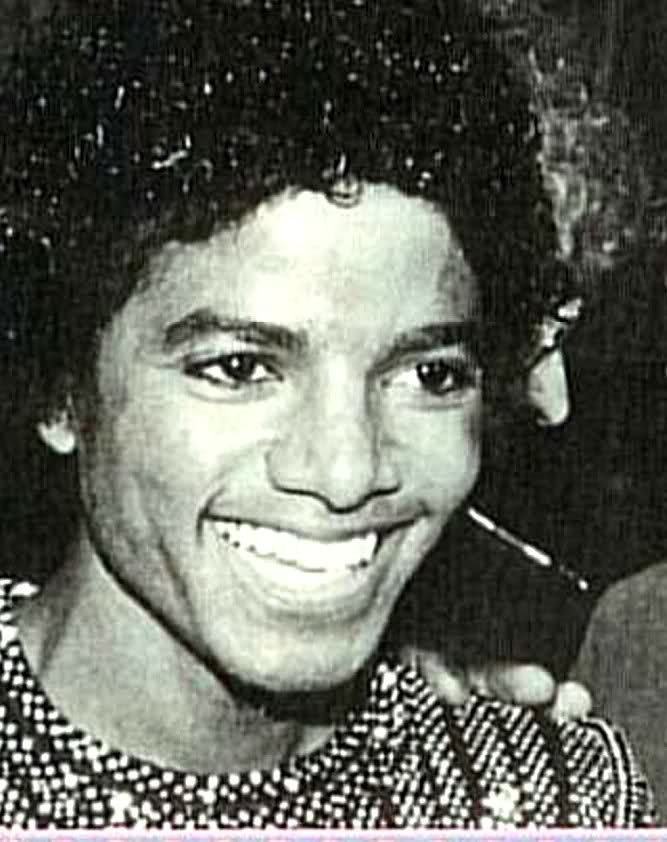 added by cherl12345
foto
Fashionista101, atasia8 and 1 other like this 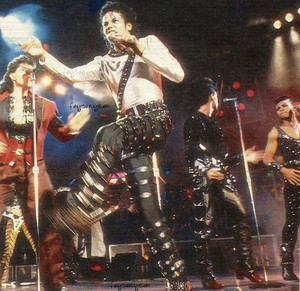 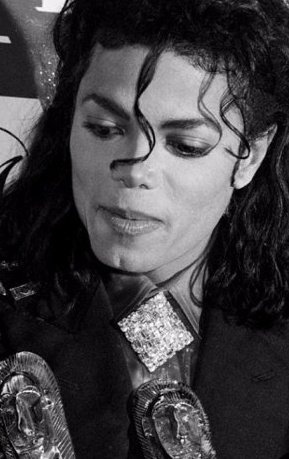 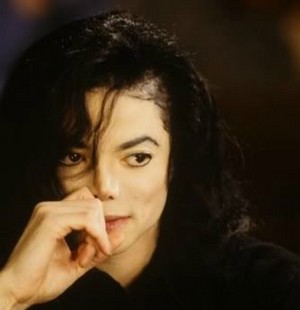 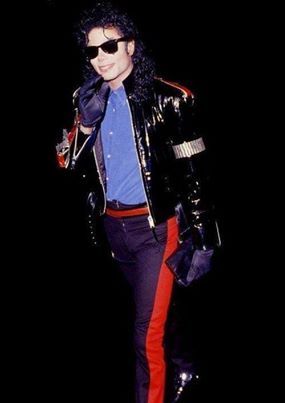 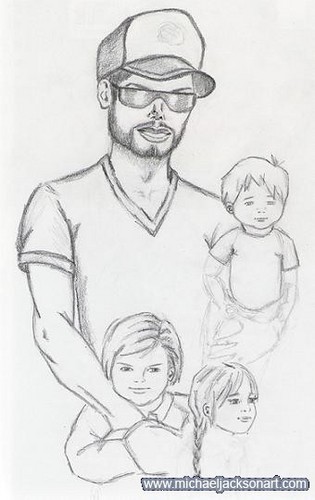 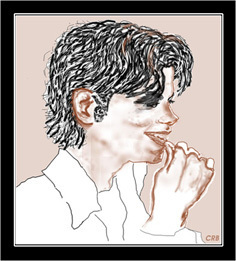 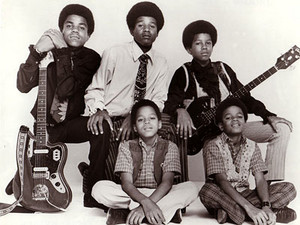 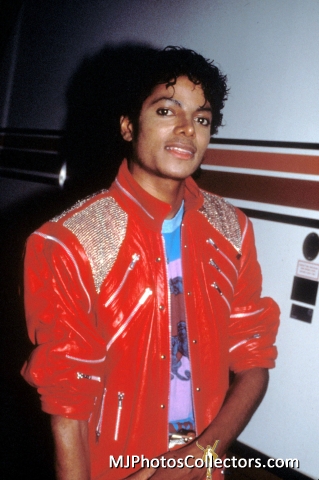 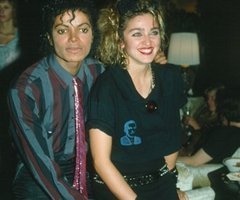 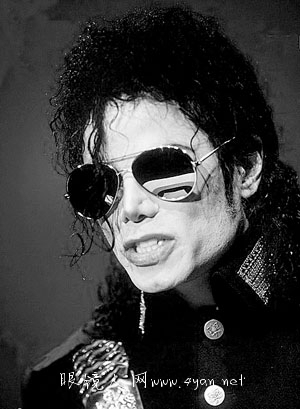 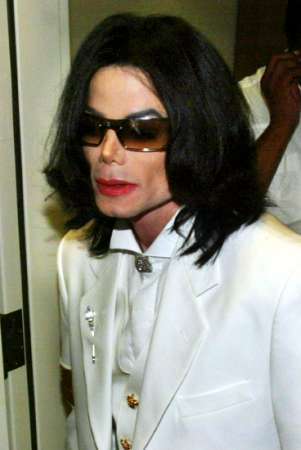 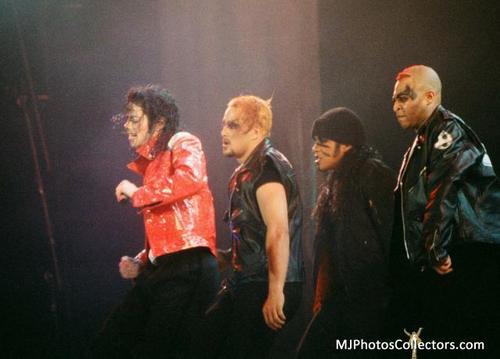 
As TMZ first reported, Klein -- along with Jason Pfeiffer, the man claiming to be Jackson's boyfriend -- have gone to the FBI to reportar the threats. We're told the FBI kicked the case over to the Beverly Hills Police Department, who has now opened up an investigation.

On Thursday, cops were called to Klein's Beverly Hills office after the number of threatening calls intensified. We're told cops took a report.