1
Justins colorado fans would do anything to meet him
posted by keninv
Justin Bieber's fans amor him. They amor his music, his hair and, well, everything about the 16-year-old teen sensation. And as much as he's expressed his devotion back to them from the stage, on Twitter and in interviews, the dedicated teen and tween girls who watch his every mover would certainly like to get a little closer to him. mtv News caught up with fans outside Bieber's mostrar at the 1stBank Center in Broomfield, Colorado, to find out the lengths they would go to meet the one and only Canadian pop star, and the respuestas were surprisingly varied and detailed. "I would do anything. I would tackle anyone for him. I amor that kid," on fan shared. Her friend added fearlessly, "I would tackle his bodyguard."
Another young fan said, "If I was in the front row then I would probably go onstage, and I wouldn't care if security grabbed me." Some girls were más innocent with their plans to meet Bieber — "I would run up on stage and kiss him" — and others got más creative: "I would make a video of me and put it on YouTube, like, 5,000 times," one fan said. And then there were the más stalker-ish schemes. "I would break my leg! I don't know," one girl suggested.
"I would do anything. I would jump off the parte superior, arriba of that building," was another dangerous idea. "I was thinking of climbing that curtain and going down it to see him," one teen confessed, "but I didn't want to get in trouble."
What would tu do to meet Justin Bieber? Tell us in the comments!
YuukiTouma likes this
daofca i talked to him but i never meet him if i did i would ask him for tickets 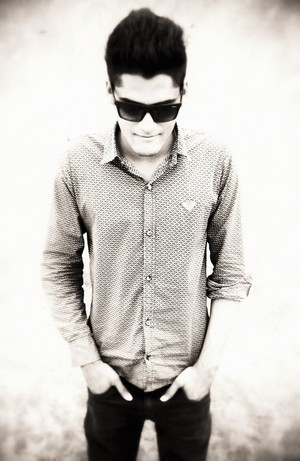 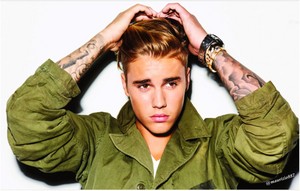 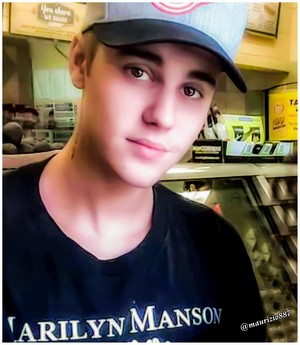 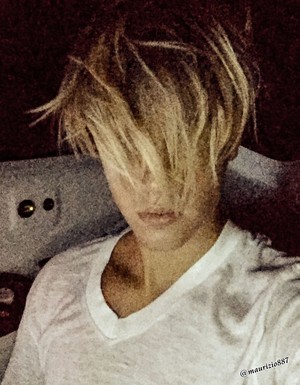 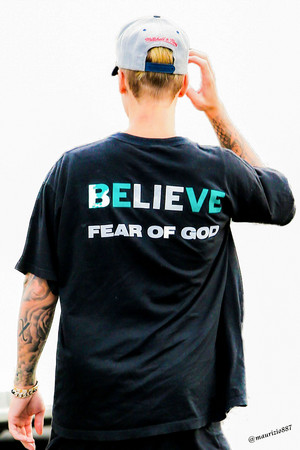 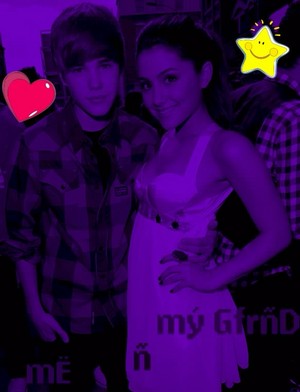 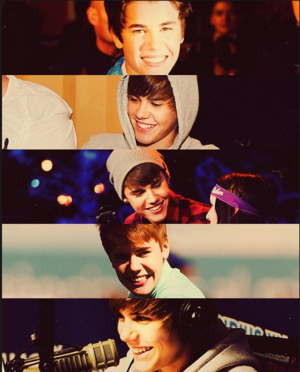 1
U smile I smile
added by shafiqua 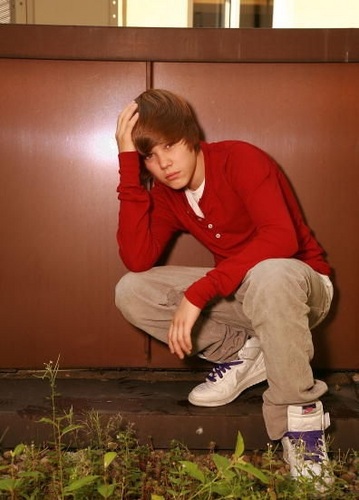 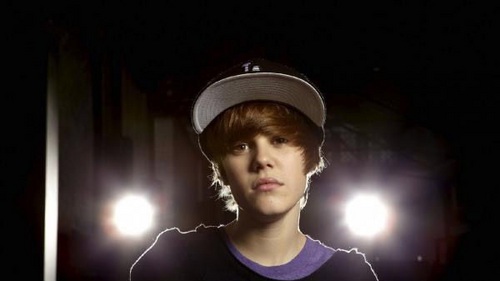 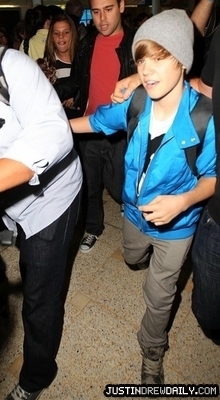 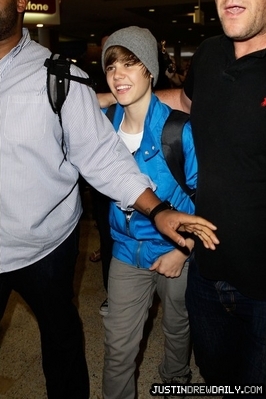 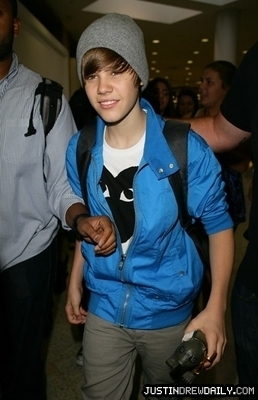 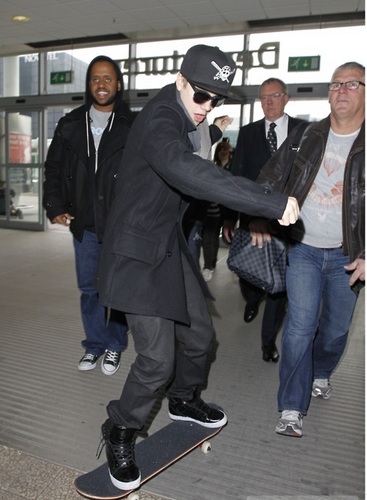 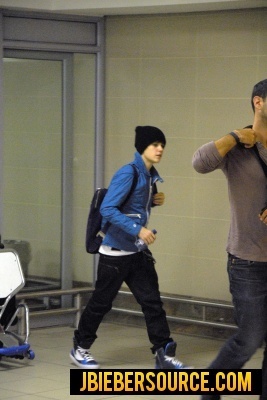 At the airport
added by JBfan516 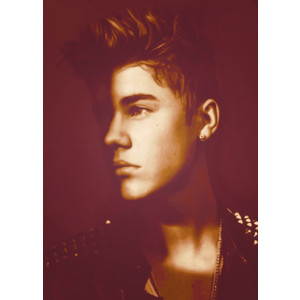 4
justin
added by tigerlover14
Source: tigerlover14
4
The New año
posted by tigerlover14
Girl it's almost the new year, and its too clear, me tu and a RootBeer, Float
In my house 'bout to count down cause we got the whole crew here
Yo they bout to party hardy. lookin for a hottie with a nice body
Ooh ya'll have fun with that we don't need the mistletoe we was under that like 20 minutos ago
And if tu give me all your amor tu better give me some more
The new years commin tu ain't trippin no more
So I don't need música bout to listen to yo'h-h-h-h-h corazón beat
Try to stop me if tu want to but tu know tu don't want to
So don't do it, don't ruin the moment I put me and tu in 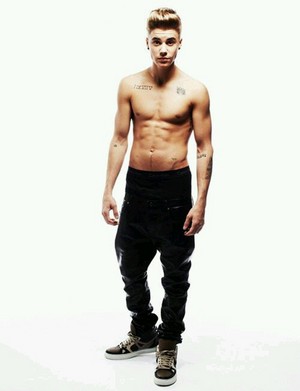 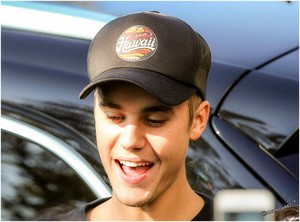