4
"Bieber causing rift between taylor and selena "...well they deserve it ;)
posted by amarishal 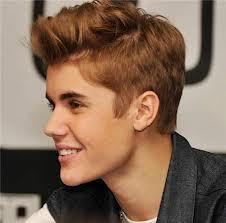 Singer Taylor rápido, swift reportedly does not approve of friend Selena Gomez's on-and-off relationship with singer Justin Bieber. This has caused trouble in the ladies' friendship.

"Taylor hates him. She thinks Selena makes a mistake every time she reconciles with him. Bieber has really come between the girls," a fuente said.

Meanwhile Bieber is also not pleased with Swift's constant interference.

"He complains Taylor's always telling Selena she can do better," a fuente said.

and i believe it too .....well if she cannot work at her own relationships then who is she to poke her nose between justin and selena .......and whatever it is selena is being an idiot dumping justin like that .........after all justin treated her like a princess ...well justin there are thousands of girls including me who wanna be with tu so don't waste your time on idiots like selena ......its a free and nice consejos for you....... comentario if tu agree o not !!! 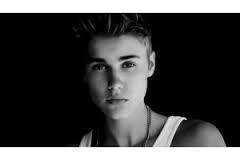 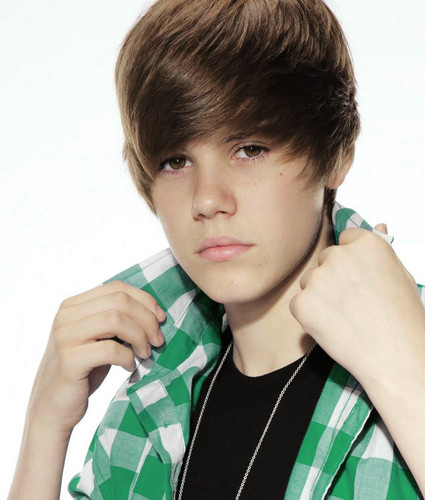 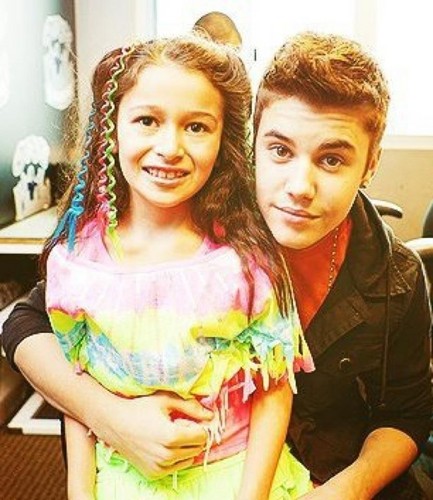 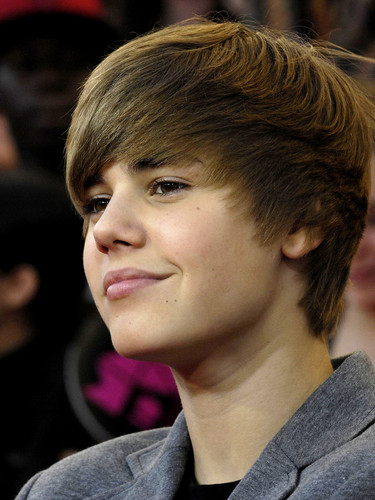 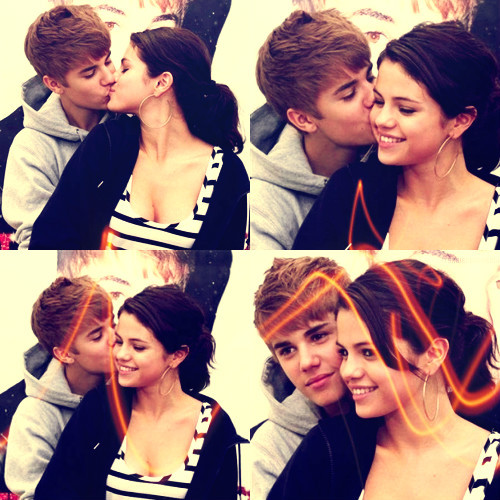 2
I amor Jelena
added by SmileBieberlove 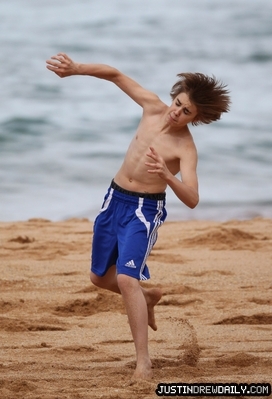 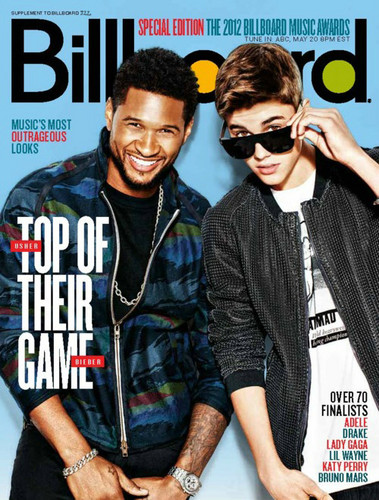 16
All Around The Word !
added by Siti_Bieberauhl 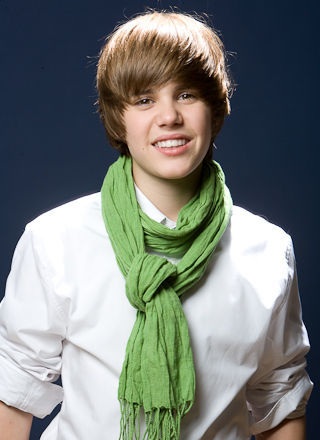 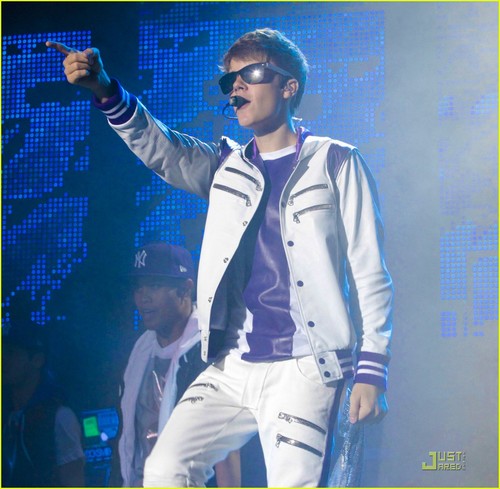 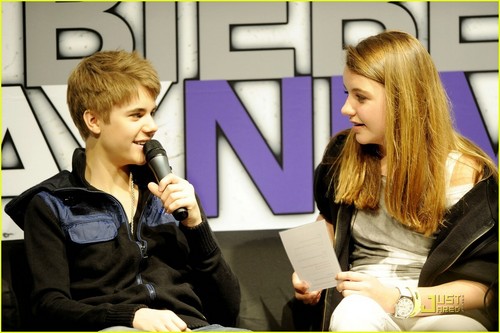 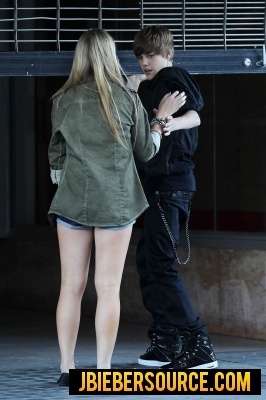 Shooting the U Smile música video
added by JBfan516 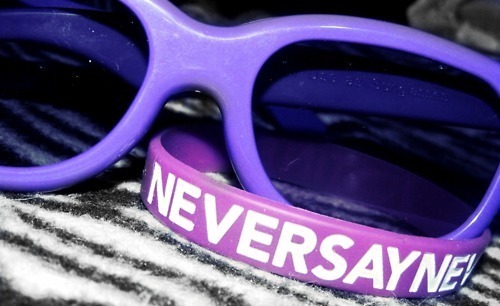 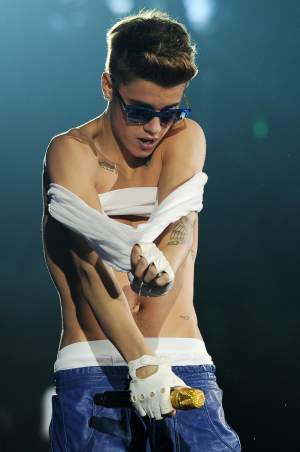 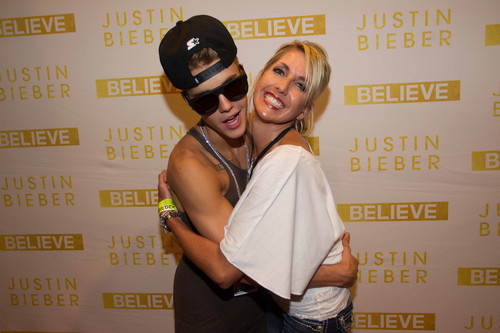 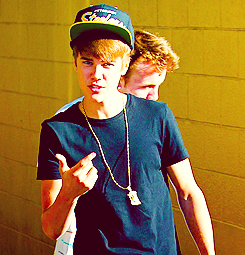 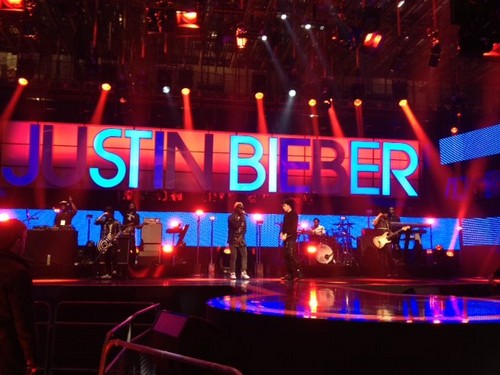 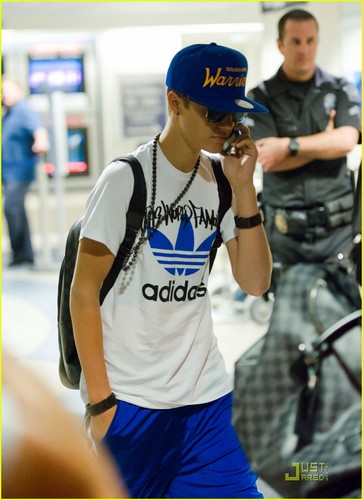 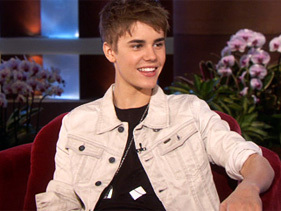