7
Damon and Elena Consumate Their amor
posted by Delenafan2
I wrote this after the episode where Stefan and Katherine were in the tomb but instead of Stefan and Katherine's amor affair being a dream, I made it real and had Elena find out. It's been a while since I wrote anything so oso, oso de with me. 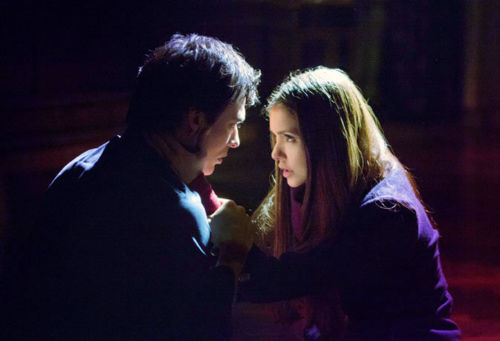 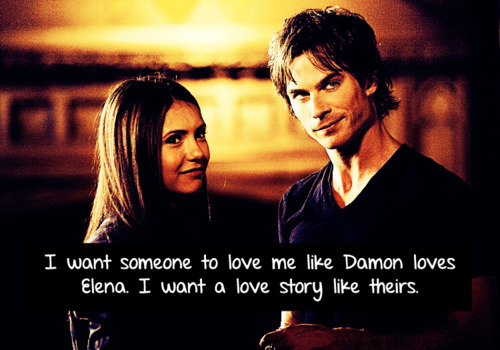