Dayz : Chapter 1
posted by simmy240
Hey, this story is my first here :) The characters are Humans in this. It's a Balto/ A&O crossover so characters fro Balto will be in it. The story is based mainly in America, UK and Russia. año 2029. This story contains strong language so reader discretion is advised.
Anyway, Enjoy :D

Winston and Tony were walking around the Jasper Military Base, talking to each other.
"Why did America declare War on Russia anyway, so we can be even powerful?" Remarked Winston
"Sorta.... Yes" replied Tony
"I always knew tu were a power hungry cunt! You'll do very well as General when I'm gone" Winston replied in a proud manor.
"Should we wake up the lads yet? It's 10AM." Asked Tony
"No need, Humphrey's section is already awake and repairing vehicles" dicho Winston, pointing out Humphrey in the crowd.
"Tony can tu wake up Mark's Section please?" Continued Winston
"Ok" Tony then started walking towards the other dorms

"Hello squad" dicho Winston
"Squad rest" dicho Humphrey
"How are the ATV's and the AA vehicles after yesterday's test run?" Asked Winston
"Dingo, Fetch me a status reportar on the Vehicles" ordered Humphrey
"Yes sir" replied Dingo
"Oh and Dingo!" Humphrey continued
"Yes"
"Ask Garth to do a stock check on Ammo and weapons and then get him to reportar back to me"
"Yes sir"
Dingo walk off to get the status report
Just then 2 MIG-25 darted over the air base
"The fucking Russians" Shouted Winston
"Squad set up the SAM turrets and Anti-Air vehicles now" ordered Humphrey
The MIG's circled around then drop their payload, 2 light powered Missiles aimed for the satellites to block communications.
"Locking on..." dicho Garth
Kodi ran into the open door of the AA vehicle and shouted at Garth,
"Lock the fuck on faster!! We don't have much time left"
"Locked! Missiles away"
The 5 missiles hit both Jets. The flares on the satellites activated and confused the rockets mainframe. The rockets exploded 600 meters away from the satellites.
"Fuck me man! That was close" dicho Humphrey
"That won't be the first time this will happen" dicho Winston
"Humphrey, get your squad armed and ready. We are shipping out tomorrow" continued Winston 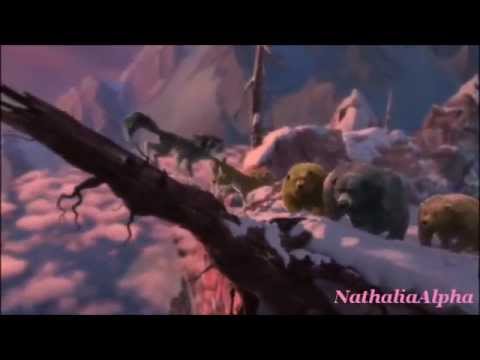 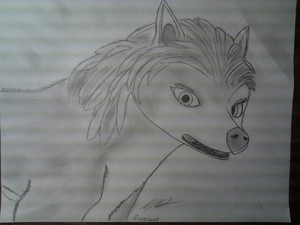 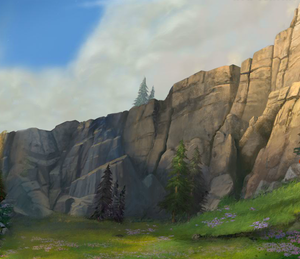 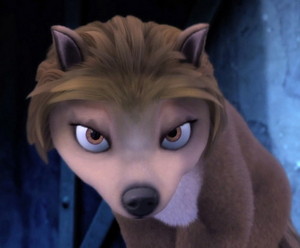 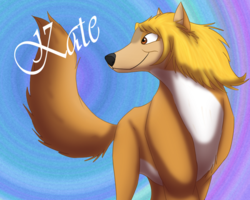 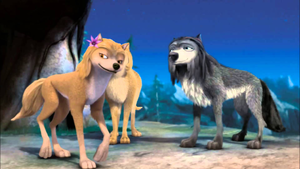 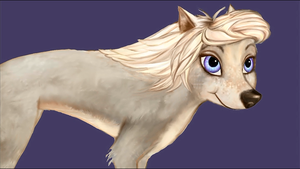 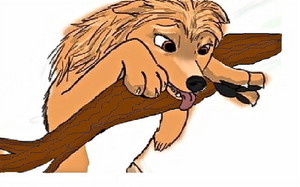 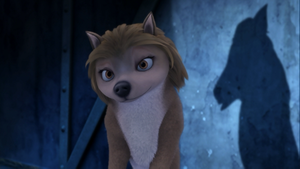 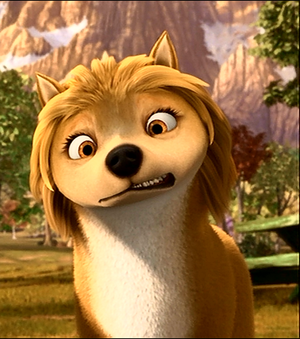 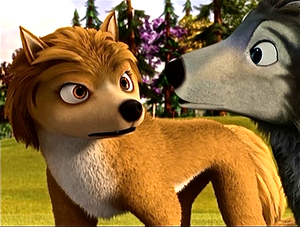 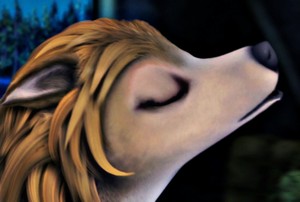 5
Kate from Alpha And Omega HD
added by SentinelPrime89

I had woken up early today to meet up with Runt at the hollowed tree. The reason for this was so nobody would know of our secret hideout. We also didn't want anywolf to start any rumors about us. Anyway, I sneaked out so I wouldn't wake my family up. I decided to go get a light meal. I killed two squirrels and ate some berries. Afterwards, I went to the stream nearby and got some water. While drinking, memories from yesterday began to come back. I remembered how the water absolutely fresh. Once I was done drinking, I continued towards our rendezvous. As I was running, I kept thinking...
continue reading... 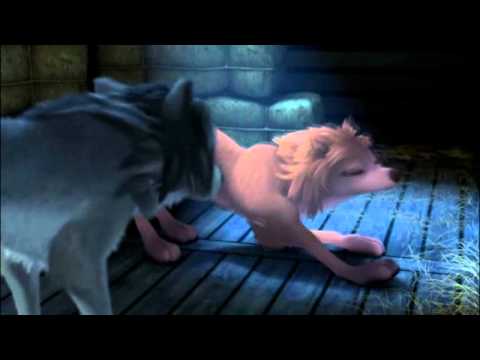 2
I can't handle it when I turn out my night light... {Kate x Balto}
added by TheOfficialRunt
I promise this is the last Balto x Kate video I have to subir xD I made this TWO YEARS AGO. I didn't even know it was that long ago.. Wow.. Anyways, so yeah it's not the best video o crossover but it was pretty good for one of my oldest videos,
video
alpha y omega
kate
humphrey
balto
crossover 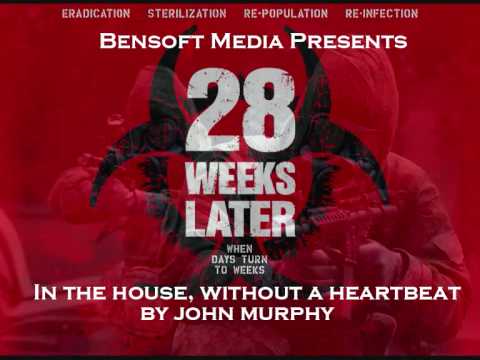 1
Simply a song I enjoy
added by Canada24
I think it was used THE LOSERS! It was one of my favorito! parts of the film
video 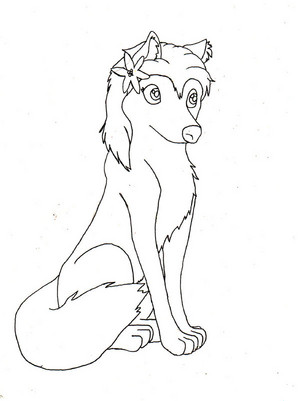 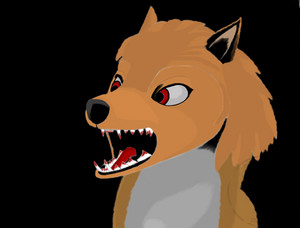